As Greenbelt Arts Center begins to allow in-person programming once again we will continue to comply with our COVID-19 Reopening Plan.  In order to insure the safety of our volunteers and patrons to the best of our ability,  here’s what you need to know about seeing a live show at GAC:

The Greenbelt Arts Center is looking for plays or other activities to put on as we reopen the theater. We are seeking creative ways to do productions within the restrictions due to COVID.

For more information on what we are seeking, please click here.

Santa’s helper Jack Frost turns up missing, and, at the request of a friend, Candy gets Rembrandt to take the job.

Fibber Snoops for Presents in the Closet

Fibber is snooping in the ever full hall closet for presents and things tumble out of control.

Direction and Sound by Rikki Howie

Direction and Sound by Rikki Howie 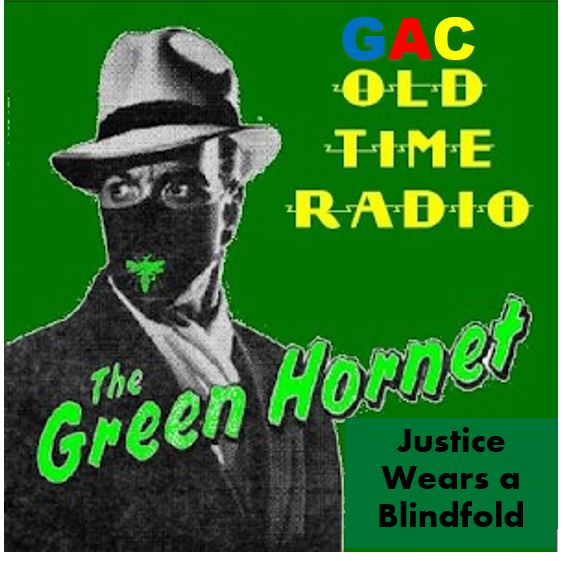 Star reporter Lowery and his pal and star photographer Clicker uncover corruption in a high profile trial. Judge Grayson claims to be tough on racketeers, but his behavior hints otherwise. Britt Reid isn’t sure about the trustworthiness of the judge, but as the Green Hornet he swings into action. A trap is set to take down the gangsters from the top down – and even the judge, if he is actually corrupt.

Thanks to a generous grant from the Greenbelt Community Foundation and the hard work of a number of volunteers, GAC has been able to completely renovate the dressing room over the past year. Join VP Programs Pamela Northrup for a video tour of the brand new space.

Our deepest gratitude to the Greenbelt Community Foundation, and all of our volunteers, without whom none of this would have been possible.

Social Media Lead: maintain GAC’s social media presence through Facebook, Twitter, Instagram and other venues. Help promote GAC’s shows and other activities. The person doing this role can use publicity content created for other purposes (graphics and text). If desired, they could also supplement that with mini-videos and/or other original content. Time commitment is about 1 hour per week, or could be more if creating content.

Training is available for these positions as needed.